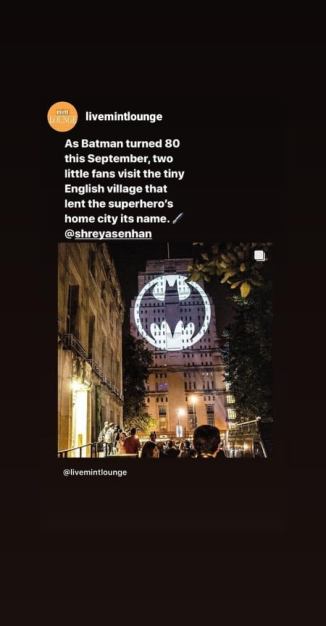 I looked around wildly. I could have sworn I had stepped into a newsagent’s and not a butcher’s. The racks of newspapers and magazines, the high shelves of alcohol and cigarettes, and for the children wandering in, a freezer of ice-lollies, were all there. But no Mr Freeze. No Penguin. And surely the farthest thing from the Joker was the man behind the counter.

“Not GoTHam, but Goat-ham,” he grimaced, “goat town is what it means. You won’t find Batman here. Nor adventure. It’s a quiet English village.”

Quite another crime-fighting icon, Miss Marple, might have had something to say about the dark and dangerous things that happened in little English villages, I thought as I stepped out with the children into the mellow autumn sunshine. But it was the caped rather than the cardiganned crusader we hoped to spy in the foxglove-filled nooks and green-wreathed lanes of this Nottinghamshire village.”

Go to England and Wales for the cricket, but stay on for the sights at the World Cup’s 10 venues. The entire cricketing world will be there this summer: the Barmy Army, baggy greens, calypso crew and our boys and girls in blue. But amidst the jubilation and vocal despondency that such jamborees bring, there may be moments when you yearn to be far from the madding crowd 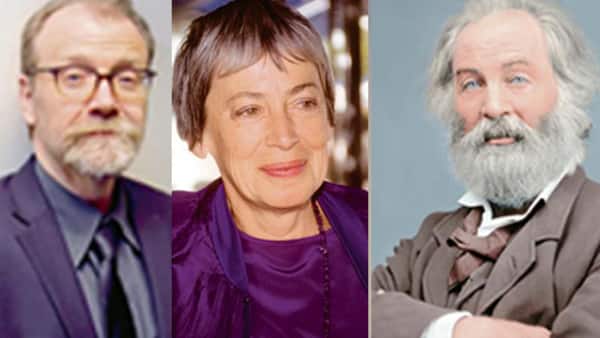 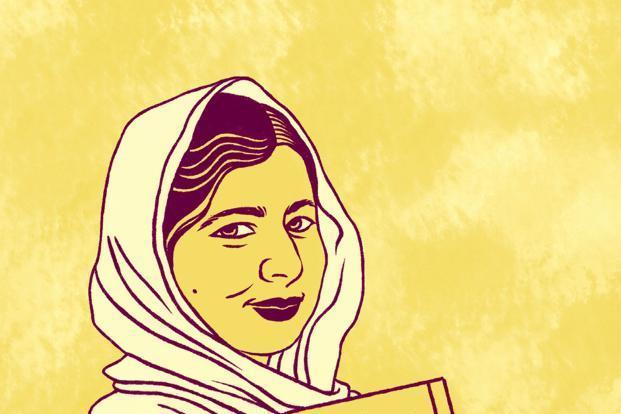 Does the follow-up to the hugely popular first book address the turmoil feminism is going through now? 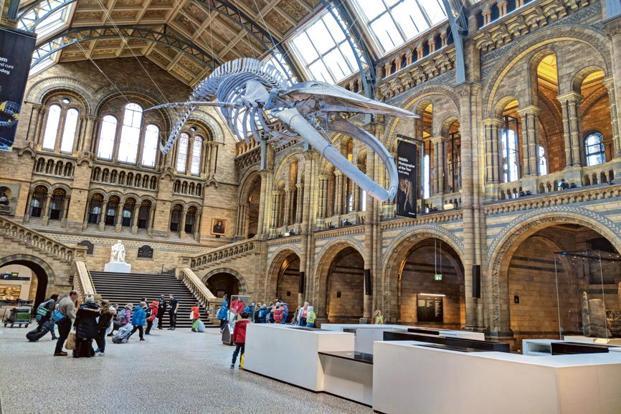 Here’s what unfolded during a family sleepover at London’s Natural History Museum.